In terms of enthusiasm, there are not many countries that surpass Italy. The WRC in Italy is held on the island of Sardinia in the Mediterranean Sea and has been for the past 20 years. Before that, it was the Sanremo rally held on the mainland. This was a magnificent rally that stretched all the way to Tuscany, starting and finishing in Sanremo, an Italian resort town famous for its music and film festivals. But I was once told an unamusing story that the reason the event was moved to Sardinia was because the rally was too popular.
Back in those days, the WRC was working on various reforms including safety issues and Sanremo’s problem was the uncontrollable number of spectators. The spectators’ areas on the side of the road on the stages used to overflow with people early in the day, or, even worse the night before. As a result, spectators overflowed onto the side of the roads and sometimes onto the stages. Although organisers took steps such as holding the entire event on weekdays rather than over a weekend, the competition was often interrupted by spectators overflowing onto the road.
The organiser wanted to charge a fee and regulate the number of tickets sold, but Italy doesn’t allow events held on public roads to charge a fee. I believe there may have been various reasons to change the venue; in the case of Italy, one of the main reasons was to counteract the overly enthusiastic crowds.

An event that is the bane of championship leaders

Sardinia is a difficult rally to conquer for the top championship contenders. This is because the gravel surface in Sardinia is covered with soft dirt and sand, and in some places, it is covered with a deep layer of dust that can completely bury the tyres. Because of such a road surface, the group starting at the front of the pack are endlessly sweeping the surface and good stage times cannot be expected.
The advantageous or disadvantageous starting order is fatal to some extent in gravel rallies, and this was also the case in the previous round in Portugal. However, Sardinia is the most lopsided gravel rally of the season. For that reason alone, this rally was a crucial point for Kalle Rovanperä, who had been advancing unopposed.
We knew that Day 1, which starts in order of championship points, would be a tough battle for Rovanperä, who was to start at the front of the pack, but if he could manage to get a high position overnight, he could make up for it on Day 2 when the rally starts from the bottom of the Day 1 standings. As a matter of fact, it was Rovanperä who showed such a textbook fight. But this time the dust on the road surface in Sardegna was beyond excessive.
He struggled on the slippery road surface running around 6th position. Later in the morning, he hit his car on the side of the road and lost his rear wing, dropping back to 8th with an unstable car. Although he needed to recover his loss in the second loop of the stages in the afternoon when his starting position for Day 2 was at stake, this time, he made a wrong tyre choice and was unable to set top-10 times. At this point, he was more than one minute 30 seconds behind Toyota’s Esapekka Lappi, who was leading the rally. And therefore, it was all over.

Tänak’s victory by a stroke of luck

In the meantime, luck was on the side of Hyundai’s Ott Tänak, who had been languishing in the lower half of the championship this season due to various bouts of bad luck. He started Day 1 from the back of the pack and fought with Lappi for the lead, but in SS7 on a repeat stage in the latter half of Day 1, transmission trouble forced him to go into 3-wheel drive. Hyundai shows speed every time but has frequent trouble with its cars. It looked like it was going to happen again, but SS8 and SS9 were immediately cancelled due to a failure to remove a car that retired in the first run, and Day 1 ended as it was. Tänak ended Day 1 0.7 seconds behind Lappi with no significant losses.
Then, as soon as Day 2 started, Lappi went off the road and Tänak regained the lead. Ford’s Craig Breen moved up to 2nd, but Tänak, who had consecutively set the fastest times, was 46 seconds ahead of Breen at the end of Day 2. And Hyundai’s Dani Sordo in 3rd place, was another 21 seconds behind. The gap with Loubet in 4th and with Rovanperä, who had climbed up to 5th, was wide, therefore, it was unlikely that there would be any change in the standings on the final Day 3, which was less than 40km.
With little chance of catching up to the cars in front even if they push hard, the objective of Day 3 was to gain points in the Power Stage rather than improve their positions. Since tyre changes at the service park were not allowed on this day, considering the championship, it would be a good idea not to wear down and to save tyres and to put all one’s energy into the Power Stage.
The final Power Stage was run after three stages that seemed to be a game just to be digested. It was Hyundai’s Thierry Neuville who set the fastest time on this stage, where everyone was aiming for points at all costs. The 2nd fastest time was set by Rovanperä. Drivers who started the early stages of the rally in 1st and 2nd place earned unexpected bonus points. Yet, the top group did not swap places.
Tänak, who had allowed Rovanperä to turn the tables at the end in Croatia, won the WRC for the first time in a year. Hyundai closed the gap in Manufacturers’ points to Toyota with Tänak’s win and Sordo’s 3rd place. Meanwhile in the Drivers’ Championship, Rovanperä who struggled and finished in 5th, further widened the gap over Neuville in 2nd. Now Rovanperä is outdistancing the pack in the championship. 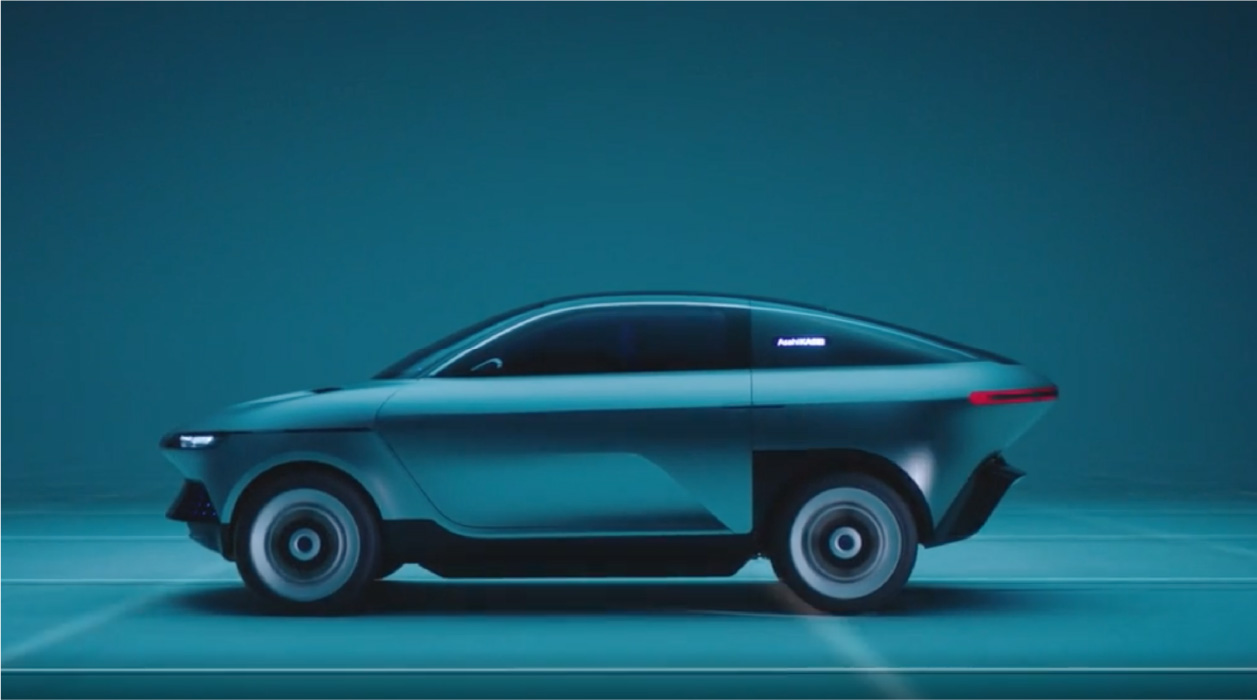 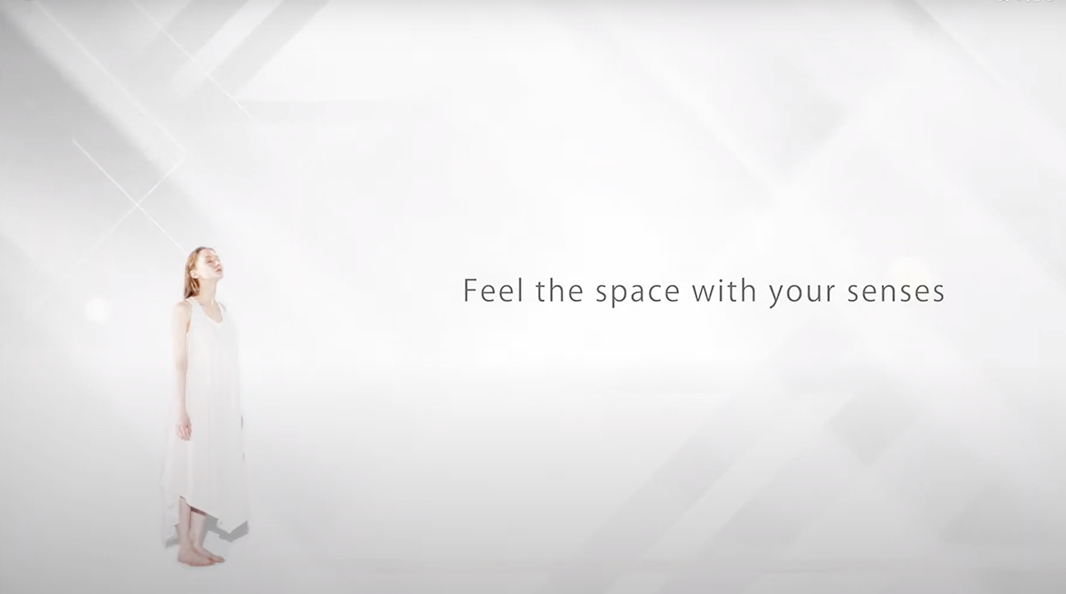